As Azelis continues to grow, new opportunities appear in the various parts of the world where we are present and thriving. Offering these new opportunities to our employees and a chance to discover new worlds, progress and development are at the heart of our talent mobility program. 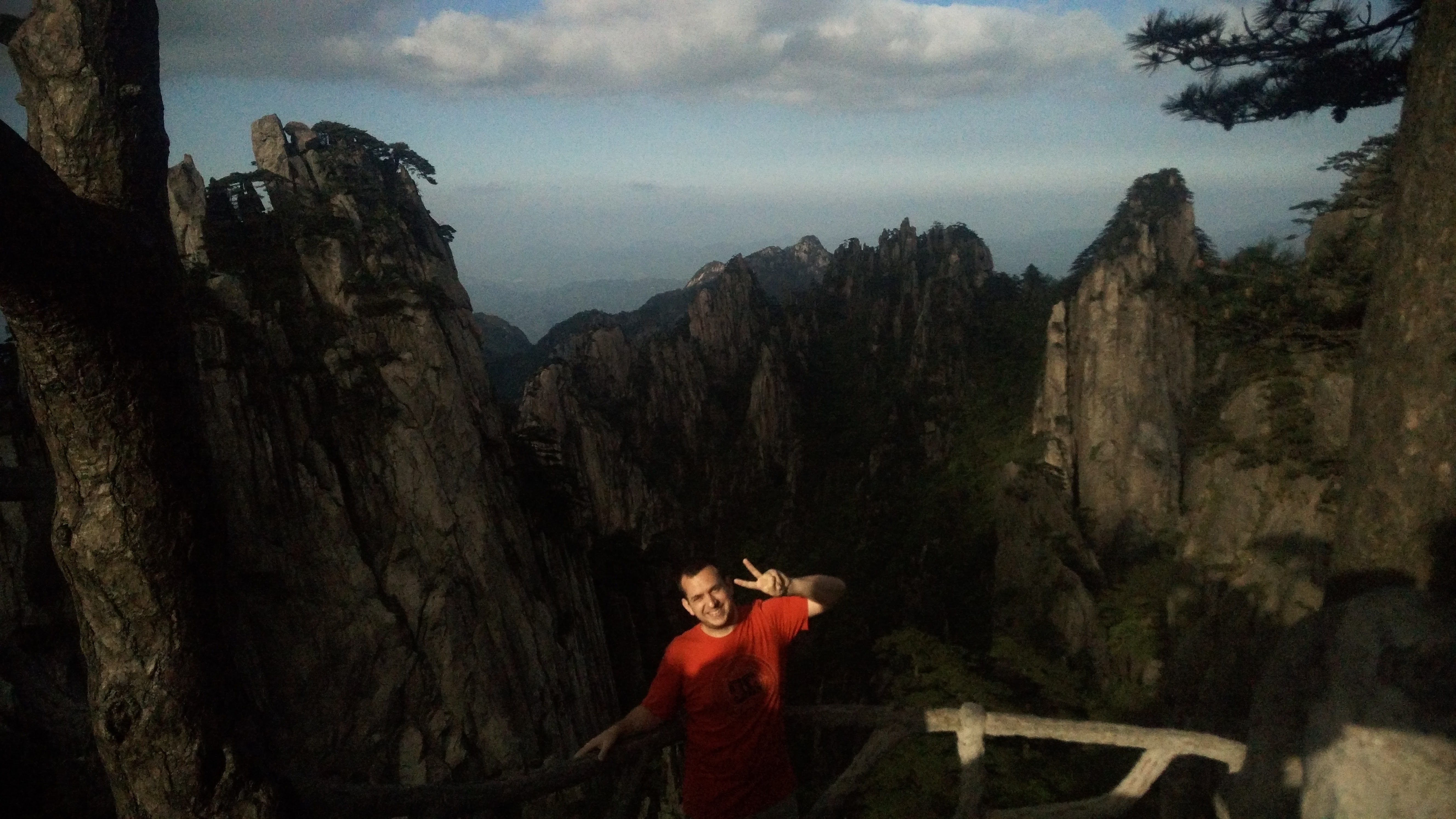 Jos Van Esbroeck, our Regional IT Coordinator in Asia-Pacific, bravely ventured into a new life in 2015 and switched the grim rainy skies of Belgium for equally grim, but smoggy skies of Shanghai. When Jos saw an opportunity arising in Asia, Azelis rose up to meet his thirst for new challenges. Shanghai soon became his home, where he started working on Azelis’ AX rollout in APAC. “It has been quite something”, Jos says about his new life.

In what way has this cultural switch between countries impacted you?
China was a big question mark for me. But once you get to know everything, you gain a fresh perspective on the world. When you’re in touch with people from different countries, you learn so much about different work ethics, food, culture… In 2016 alone, I’ve had the chance to travel to Japan, Thailand, Malaysia and India for training. It’s been a very enriching experience.

What was the biggest change for you?
I don’t get to see my family so much anymore. That was probably the biggest change. But I can now show them a whole new part of the world, so when they visited, they were pretty amazed. 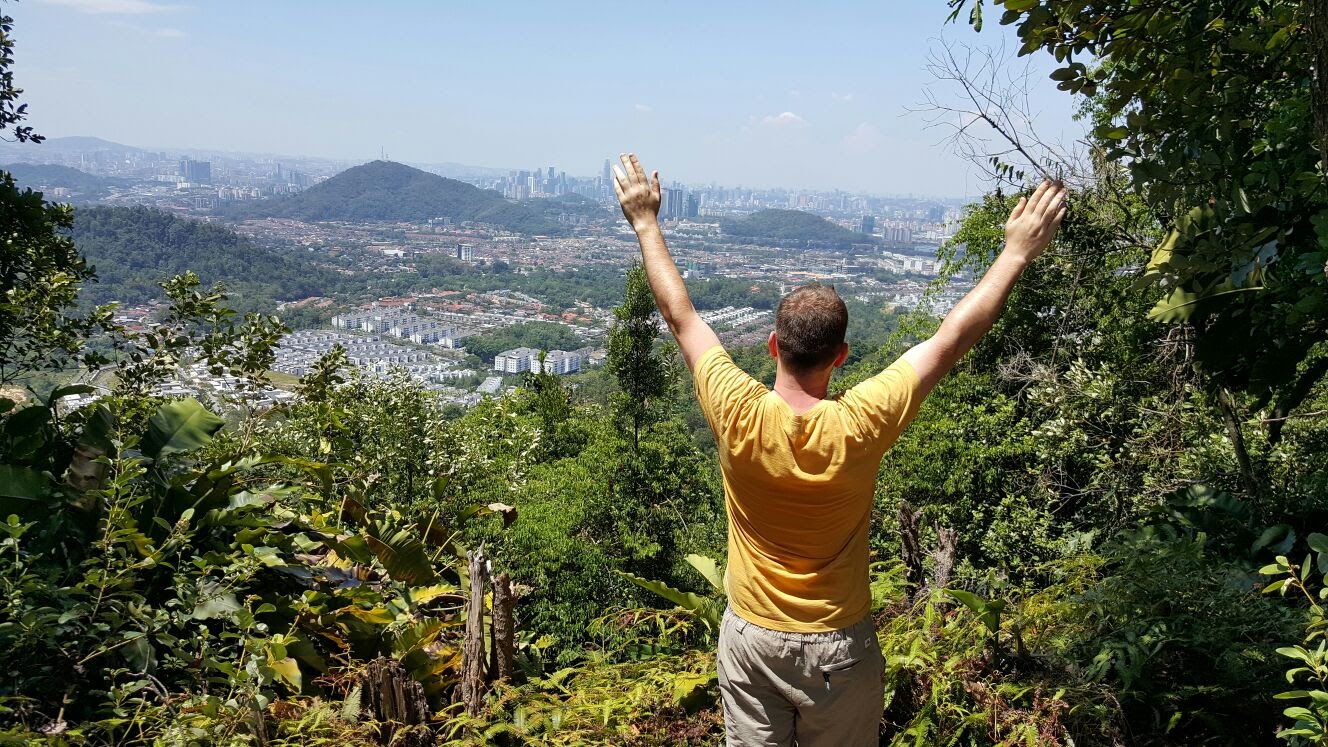 What were the most amazing discoveries about China for you?
How technologically advanced they are. For example, mobile payments are here the most common thing. They hardly use cash or cards, because everything is done via their phones. Also, rent-a-bikes. In China, you can pick them up and leave them wherever it suits you. They are all equipped with GPS tracking, so you can just scan a code on the seat and take it wherever you want.

Another amazing discovery was the food. The diversity of food is mind-boggling. From big regions to small festivals, everyone is offering something unique to eat. An interesting discovery was that there are many similarities between our seemingly different food cultures.

How are you settling in?
The colleagues at the office are open and welcoming, especially because they see I’m not there to just work and earn my wage, but also to learn their language and find out as much as I can about their culture.

What has been the hardest thing about settling in?
The language barrier. The official language of the company is English, so that’s not a problem. But it starts being one as soon as you step outside of your comfort zone. The simplest tasks can turn out to be the most challenging. The first time I had to do my laundry was quite an adventure. The laundry types were described in Chinese, so I had to translate one character at a time with the help of my mobile phone. Thankfully, I didn’t ruin or shrink any of my clothes. But compared to two years ago, my Chinese has improved a lot.

The tempo of change and the expansion of the city can be really surprising. Entire highways with bridges and intersections spring out of nowhere and whole neighborhoods are torn down to make space for something new. Here things move fast. 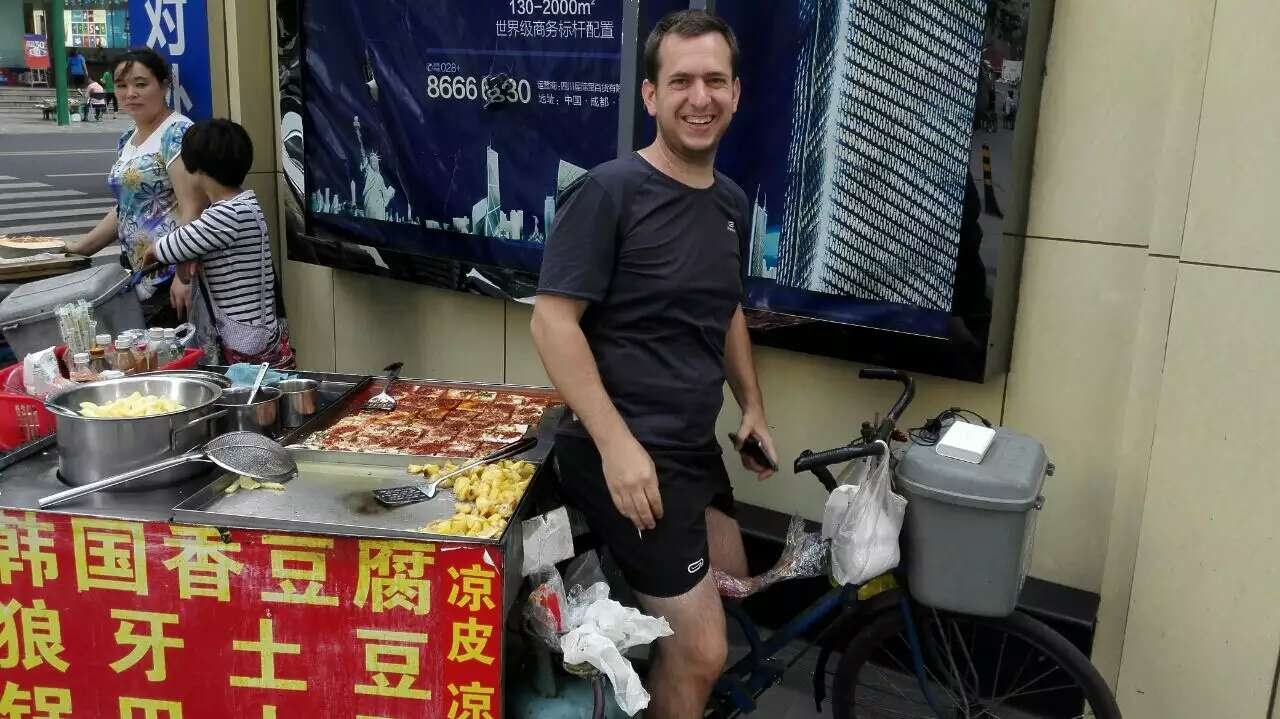 What are some of the things that you don’t like over there?
Definitely pollution. I wish it would just go away. Every day I wake up, look out of the window, and ask myself whether it’s better to just stay inside. The other thing I don’t like is their approach to queuing. On the subway, people don’t wait for others to get off the train first. It can get really messy.

What are your thoughts now on Azelis’ Talent mobility programme?
I would certainly recommend it to everyone. If you’re ambitious, go for it and don’t assume it’s impossible. If I hadn’t had this opportunity, I probably would have stayed at Azelis with no clear goals set out before me, not knowing what to do or how to grow. I would have probably stayed in BI, but it certainly wouldn’t have been this interesting or kept me going for this long. 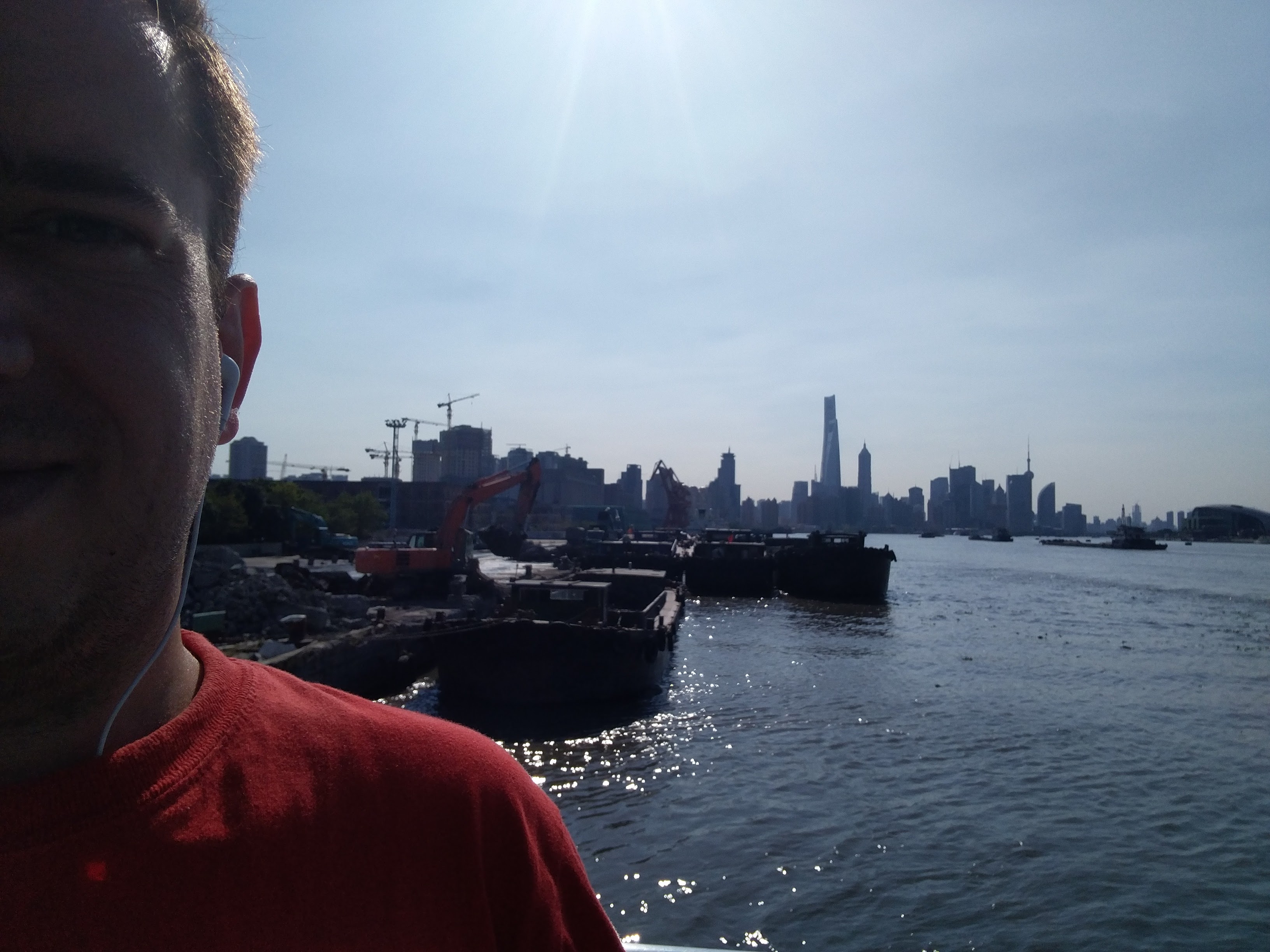